Track of the Week: Bee Gees "And the Sun Will Shine" 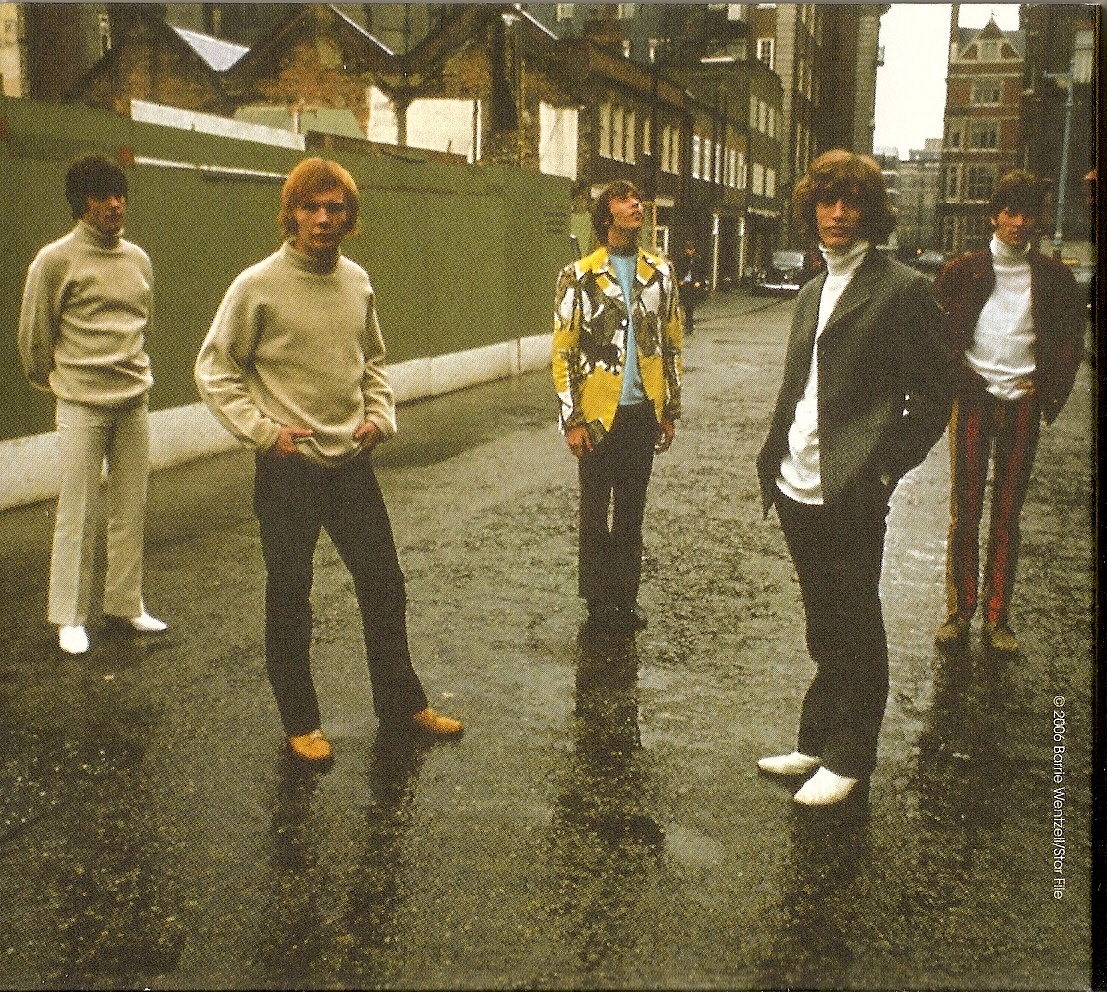 Growing up I always thought of the Bee Gees as the lycra-clad blow-dried hairy-chested flared-trousered avatars of everything that was silly about the 1970s.  When I first really got aware music (around 1983), there was nothing less cool than disco and the Bee Gees.  Some time in college I realized that disco is a lot of fun, but did not have any idea about what the Brothers Gibb had been up to beforehand until a friend made me a mix CD of their baroque 1960s pop music when I was in grad school.  I immediately fell in love, no matter how sentimental and silly their string-drenched, daftly lyricized songs of that era may be.

That music took on special resonance when I moved from grad school to my first academic job in western Michigan.  As much as I love Michigan, its winters are a true trial of the spirit.  I found the drippy melancholy of the Bee Gees' first three records to be the perfect accompaniment the endless string of cloudy days.  Humans are like plants, we need sunshine or we will wilt and die.  The lack of sunshine wore me down much more than the cold winds and constant snow, the Bee Gees helped me wallow in it.

No song spoke to my longing for a sunny day than "And the Sun Will Shine," a lovely ballad featuring some of Robin Gibb's most emotional singing.  His cracking, high voice is easy to parody, but its vulnerability makes you believe what he's saying, despite the obscurity of the lyrics.  The beginning cuts through me, the strings bitingly ominous, Robin's voice sounding like a man about to lose the will to live.  Then the song shifts gears with the words "And the sun will shine/ if just for you" offering the prospect of hope in the rising notes, before descending again into dirge territory lamenting loneliness, then shifting once again on the note of quiet hope.  The alternating poles of despair and optimism in the song mirror the experience of anyone who's ever been at the end of their emotional rope.  It's amazing to think that an 18 year old could channel such feelings.
Posted by Werner Herzog's Bear at 3:52 PM

Email ThisBlogThis!Share to TwitterShare to FacebookShare to Pinterest
Labels: Bee Gees, music, track of the week