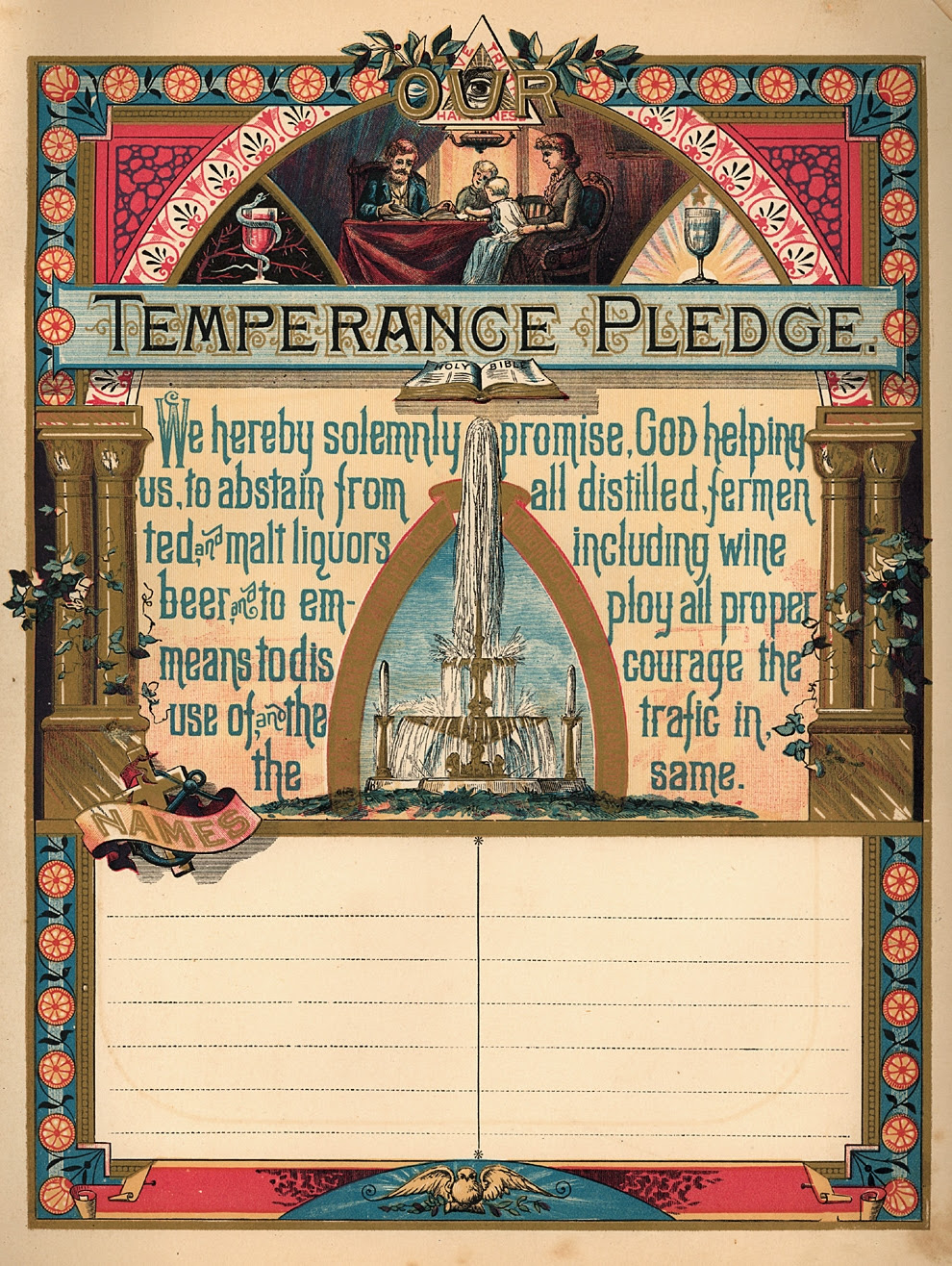 Instead of pledging temperance, it's time to pledge resistance

Today is New Year's Eve, a day that used to be my favorite holiday, back when I had a vibrant circle of friends. It was like Christmas, except with my chosen family, with lots of booze. Even as a child my parents would get together with their friends and we kids, who were practically like family, would play in the basement for hours. Now alas I live a very different life, and in case you don't know, making new friends doesn't really happen after about age 35, especially if you have kids.

Nowadays my New Year's Eve is really mostly about reflection and looking forward. I sometimes make resolutions, and I try to make ones I can keep. Well, I've got one this year I know that I can hold myself to: I will do everything in my power in 2018 to resist the Trump administration and its conservative enablers.

I certainly did a lot of that this year. By my count I engaged in at least seven protests, I wrote several letters and made even more phone calls. I ran teach-ins at my school. I blogged on this stuff talked with people I know. But this year, with its congressional elections, probably requires a little more than that. So here are some sub-resolutions I will hold myself to:

I am actually thinking about creating something called the "Resistance Pledge" similar to the temperance pledges used by the temperance movement back in the day. I want to frame it and put it on my wall and look at it every day. We need to make sure we are holding ourselves accountable, and also that we are always supporting each other in this.

I am not being a pollyanna here. I know things are bad and getting worse. I know the odds of success are long, but the surest way to lose is not to fight. Not fighting is not an option for me, and it shouldn't be an option for you, either. So in 2018, let's get to it!
Posted by Werner Herzog's Bear at 6:47 AM

Email ThisBlogThis!Share to TwitterShare to FacebookShare to Pinterest
Labels: election 2018, me, politics