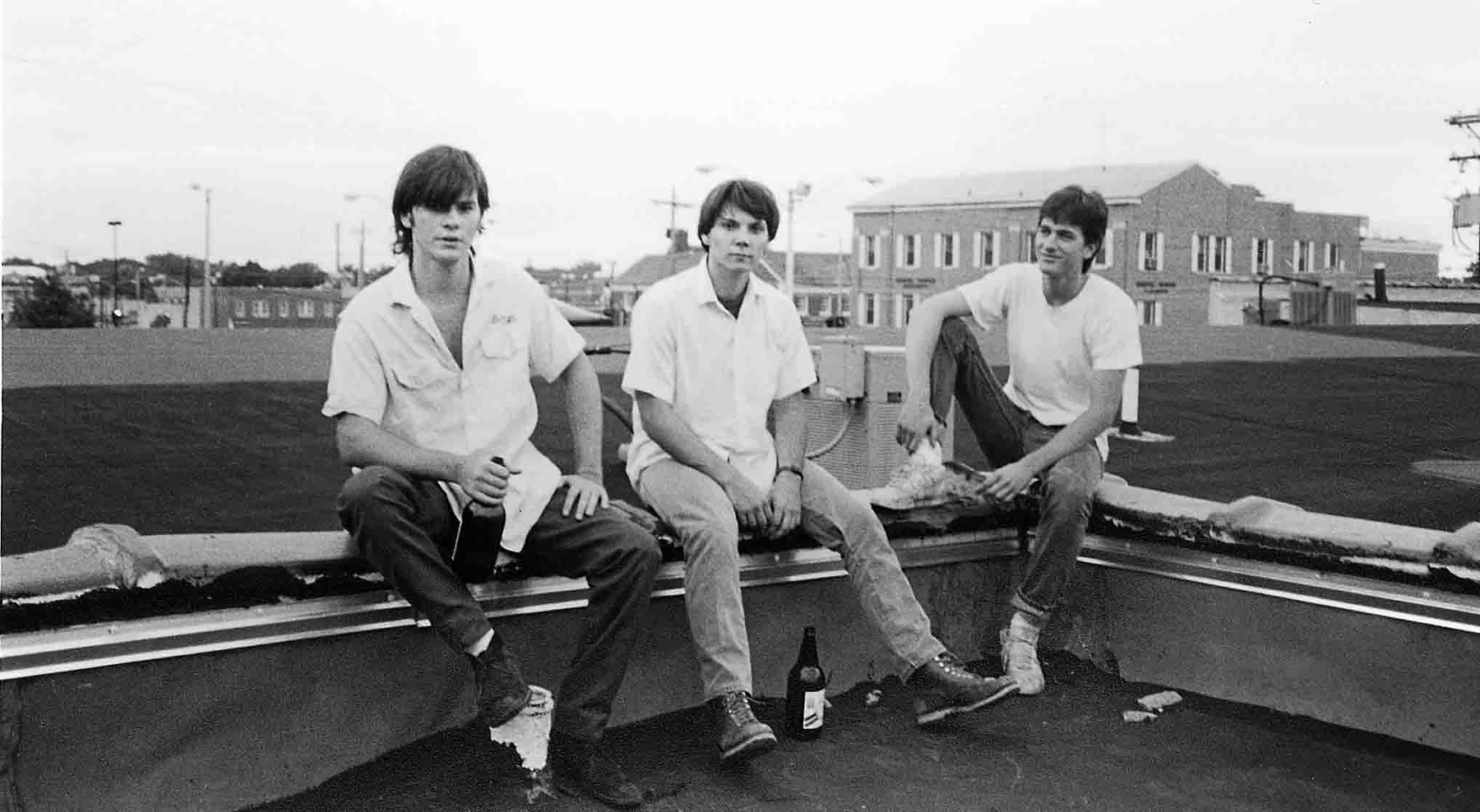 I've been thinking a lot about my rural Nebraska hometown recently. Partly this was out of hearing that a bunch of businesses that were important to me there are closing, and partly this was due to finding out two priests I worked with as an altar boy were listed by the diocese as having committed sexual abuse. One of them was excommunicated 25 years ago, but this was all hushed up because I never heard about it and am finding it impossible to find information out about it.

I'll probably write more about that soon, but today I've been retreating into the music of the band that best gets at my ambivalent feelings for my homeland: Uncle Tupelo.

I first discovered them in the spring of 1994, right as I was leaving my hometown behind. Their music blew me away, a combination of punk and country roots suffused with a critical political stance and poetic words about small town Midwestern life. I felt such a kinship with Uncle Tupelo, since they seemed to be so much like me and nothing else in the pop culture universe at the time really was.

Listening to the band's compilation on Spotify while I rode the commuter train to Manhattan I was struck by "Outdone," a song that had never been a favorite before. The chorus really hit me "Now there's too many people trying to hard/ Not to be outdone/ They follow close being their proud smoking gun." Amid the thrash of the twangy punk I hear a disdain for the daily rat race, an emotion that gives my Gen X soul all the feels.

I guess the song struck me because as much as I like living in the New York City area, some parts of it will never be comfortable for me. People here are much, much more status-oriented and hierarchical than back home in the Midwest. The local bourgeoisie here just constantly walks around high on their own bullshit. When I meet someone of that class background I've learned to not trust them until they reveal to me that they're not one of these striving yuppie bores. These are the kind of people in their status obsession who are so afraid of being outdone.

I don't miss the smalltown bigoted squareheads who bitch about Muslims and immigrants and think mayo is a spice. However, I do miss the small town sages who embraced the slower pace of life but look around them with a jaundiced eye. Sadly they've been written out of the "red state" narrative.
Posted by Werner Herzog's Bear at 3:51 PM