The Heartland Doesn't Want To Be Saved 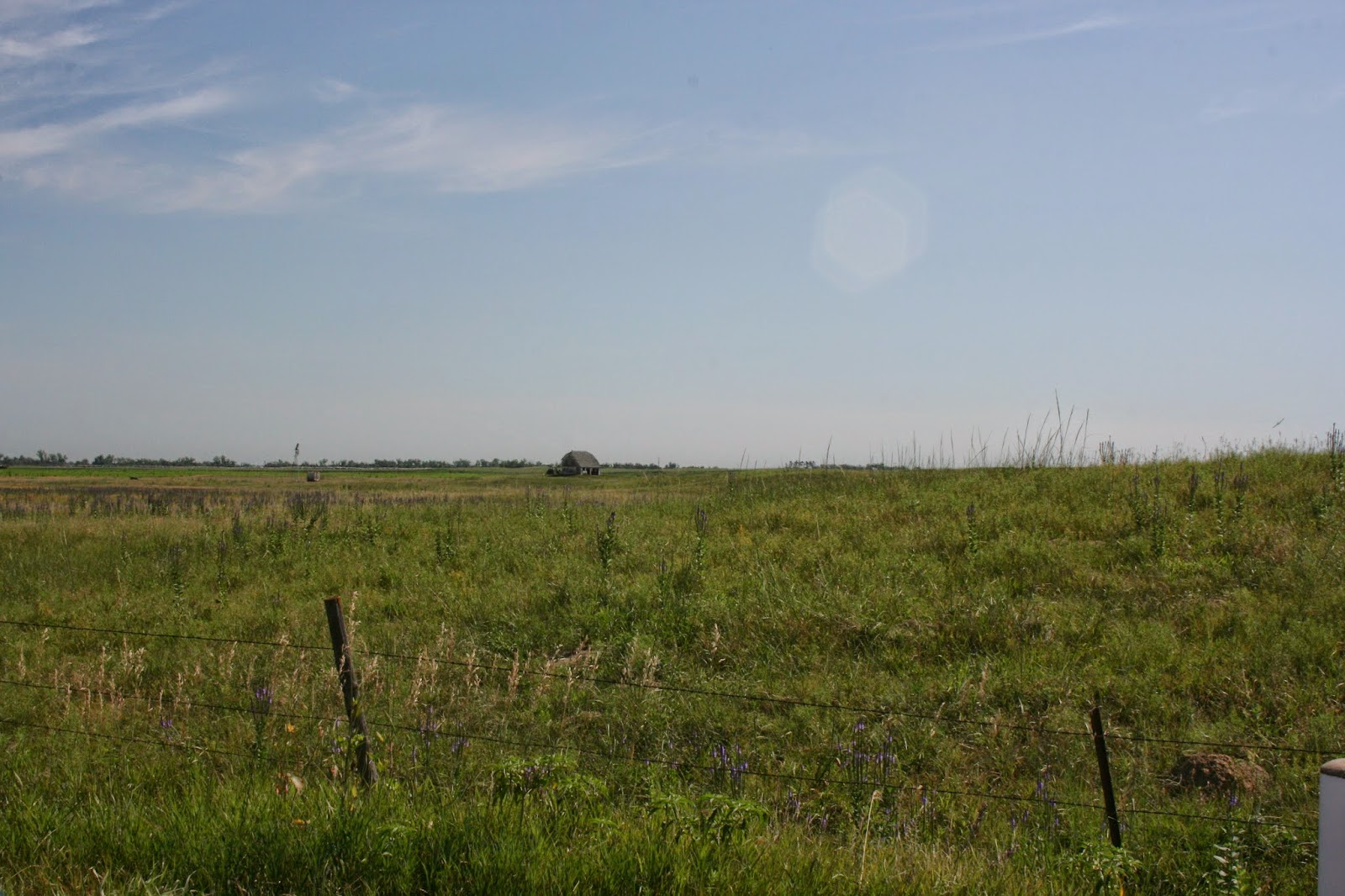 I've always winced at the term "heartland" because I grew up there.  Locals deployed it constantly, affecting a kind of moral superiority over the more supposedly wicked and less righteous parts of the country.  It seemed to me an evasion of a grim reality, like the scion of an impoverished noble family trotting out his coat of arms and wearing a flea-bitten ermine coat.  In reality the "Heartland" is a backwater not at the heart of much of anything in this country whose population loss has occasioned plenty of talk about what can be done to revive it.  Those who have a stake in Great Plains (a term I prefer) like myself know that it is a region in dire circumstances.

Timothy Egan, who knows the area well, wrote the latest entry in this venerable genre in the New York Times last week.  I agreed with much of what he had to say. He noted that irrigation-heavy agriculture is sucking the Ogallala Aquifer dry, and that the recent wave of immigrants from Latin American and Asia to the Plains needs to be encouraged, in order to bring new blood and arrest the alarming population decline in the area.  He could also have added that the proposed Trans-Canada pipeline would cut right through the Aquifer, and a blow-out would effectively destroy the whole area's water supply.

However, I feel Egan missed something crucial, which I know to be true: the Heartland doesn't want to be saved.  If you dare bring up the aquifer's depletion and the need for conservation you'll be treated like a communist.  For more evidence of a lack of desire to change, look no further than how many of the locals are treating recent immigrants.  Instead of welcoming them with open arms, ecstatic that an area that's literally dying off is getting a fresh infusion of young people, immigrants are being met with ugly nativist and racist pushback.  States like Kansas and towns like Fremont, Nebraska, are passing laws intended to drive immigrants from the area and make it harder for them to vote.

What about the youth who grow up on the Plains, you ask?  Those who get an education tend to get the hell out at their first convenience.  They might stick close to home, in places like Omaha, Denver, or Kansas City, but those cities are increasingly foreign to their rural hinterlands.  There are few job opportunities for young educated ruralites, and the culture of the area is so oppressively conservative that those who aren't Republicans, aren't straight, aren't religious, and aren't interested in maintaining a 1950s version of gender roles do not feel welcome.  Of course, the locals actually tend to see that as an asset rather than a curse, since it keeps things just the way they like it.  To say otherwise would challenge the aforementioned sense of moral superiority.

Despite all of this I can't help but love my Nebraska homeland, its wide vistas, laid-back attitude, and lack of pretension.  Whenever I go home I mark in my head just how much emptier and more lifeless it seems with each passing visit.  It makes me sad, especially when I recall my faint memories of how vibrant my hometown was before the farm crisis of the 1980s.  Like an alcoholic friend who refuses to admit they had a problem, the "Heartland" will only heal when it realizes it needs healing.  Don't count on that happening any time soon.
Posted by Werner Herzog's Bear at 6:14 AM