A Century Of Jack Kirby 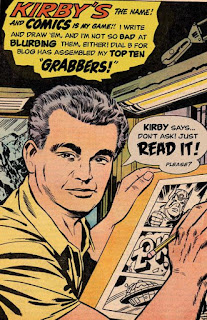 I have some things to say about Houston, but I am going to let that wait. Instead, I'll just ask everyone to donate some money to the relief and rescue work going on right now.

Today I'd like to mark the centenary of Jacob Kurtzberg, better known to the world as Jack Kirby. His was a name I sort of knew, but I did not learn the true extent of his importance until very recently. Last year I got back into comics after a 25 year hiatus, and realized that they were exactly the escapist medium that my soul required to endure waking up in the morning frightened at living in a country falling into the abyss. I also started diving deep into the history of comics (one of my favorite things to read about), and then realized how much Jack Kirby meant.

It is hard for me to even summarize his accomplishments. He, along with Joe Simon, co-created Captain America in 1941, at the infancy of comics and before America had even gone to war. His famous first issue cover, showing Hitler getting punched, displayed the great kinetic nature of his art. If you look at other Golden Age stuff and then look at Kirby, the differences are impossible to miss. His art is just that much more exciting, and it set the template for what came later. 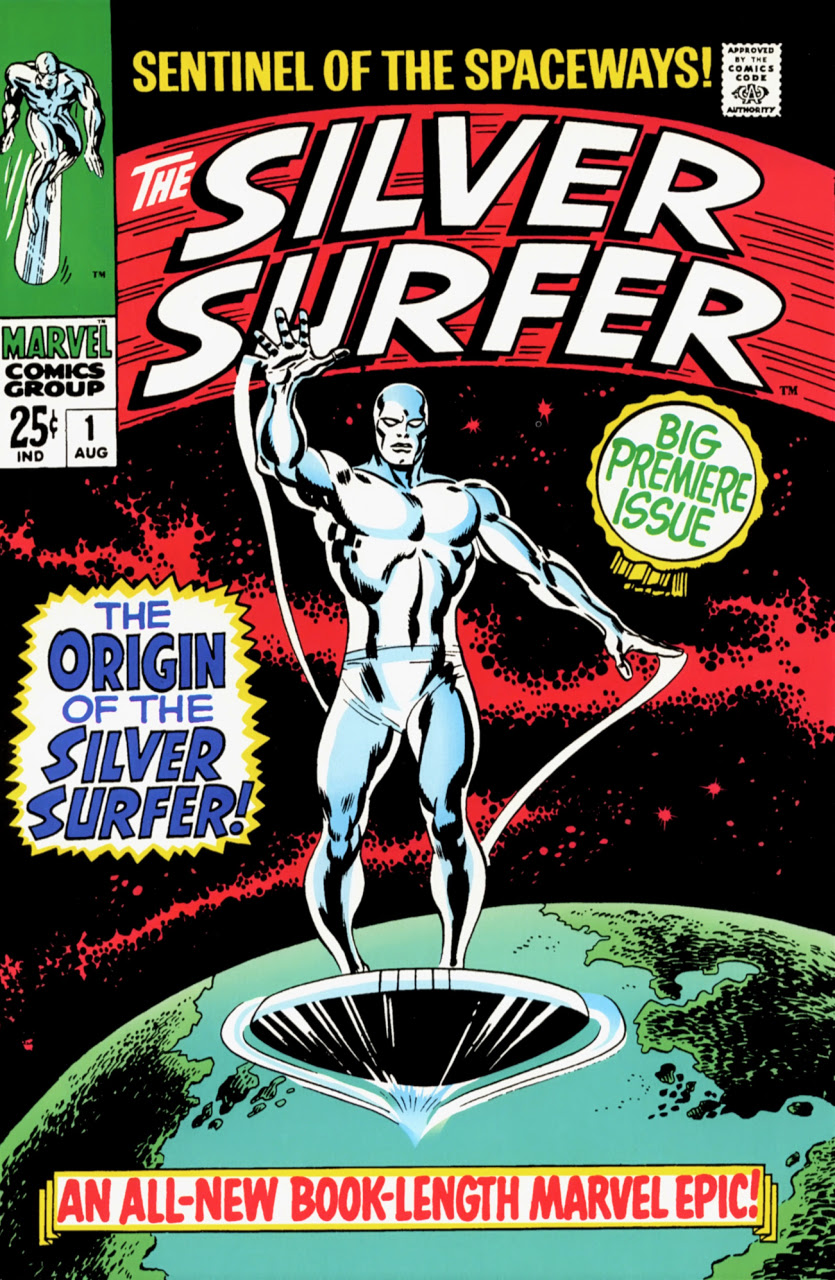 In the early 1960s he teamed up with Stan Lee to essentially create the Marvel universe, and had a hand in the origins of superheroes from Thor to Iron Man to Black Panther to the Hulk to the X-Men. He managed to create an huge array of iconic characters and "looks" in a very short period of time. With characters like Silver Surfer, he also added a new level humanity and emotion to superhero comics. After fighting with Lee he went to DC in the 1970s, where Kirby began his Fourth World universe, one of those things little known in the straight world, but idolized by comics fans. (You could even argue that he influenced George Lucas' notions of the Force.)

The fact that he created his magum opus a whole thirty years into his career is pretty amazing. Of course, part of the reason Kirby feuded with Stan Lee was that he was not compensated nearly what he was worth. This has to do the the comic book industry's work for hire structure, which did not give artists control over their creations. (That has changed somewhat at the independents, but is still an issue at the Big Two.) For that reason I consider him to be a patron saint of modern creatives, who are told that they can be paid with "exposure."

Movie theaters today are, for better or worse, dominated by characters created by Jack Kirby. This is an amazing thing considering that he was born into the immigrant slums of the 1920s Lower East Side, had little formal arts or literary education, and worked in an industry that for years treated their creations as disposable tripe. He helped make the medium meaningful, and in the process captured the imaginations of millions. Because he worked in a lowbrow medium that did not respect its artists, and was not a charismatic self-promoter a la Stan Lee, Jack Kirby is "the king" to comics geeks but unknown to the people who avidly pay to see his characters on the big screen. It's time that changed.
Posted by Werner Herzog's Bear at 11:07 AM