Track of the Week: Rolling Stones "Can You Hear Me Knocking" 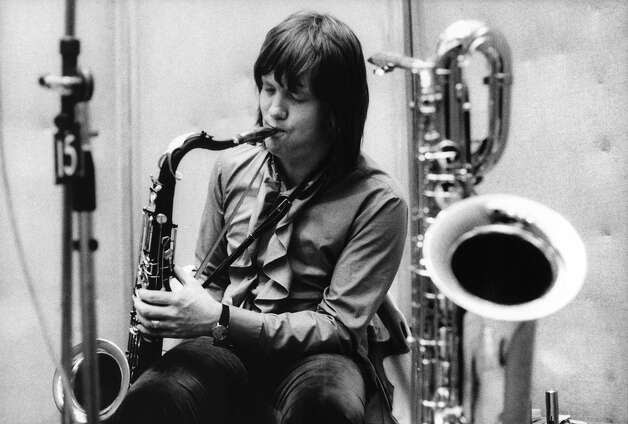 As I noted during my track of the week post last week, the great saxophonist Bobby Keys died recently.  He was a legend, both as a musician and as a hell raiser.  Like other great musicians, he made the people around him better, including The Rolling Stones.  I've long thought that the Stones put out their best stuff in the early 1970s, on the Sticky Fingers and Exile on Main Street albums.  It was the point at which their musical maturity had come into full flower, but before Richards' junk habit and Jagger's distracting pretensions turned them into the world's most lucrative oldies act.

Bobby Keys is all over those electric records, and there are many examples I could choose from.  However, I'll go with "Can You Hear Me Knocking" because he gets an extended sax solo, and really makes the most of it.  This is a rare Stones song, in that it is long, and also in that it contains multiple sections that act like different movements.  Despite its length, it is an immediate song that hits the listener right across the face, perhaps the reason why Martin Scorsese used it in an epic montage in Casino where Joe Pesci's character goes on a crime spree of epic proportions.

Apart from Keys' great saxophone, this song contains some of Mick Taylor's best guitar work during the long, jammy midsection.  It's a testament to the fact that the Stones aren't just Jagger and Richards, and that those two were at their best when working with others at the top of their game.  They were lucky to have Bobby Keys, who was one of the best ever.
Posted by Werner Herzog's Bear at 4:20 PM