The Dead Weight of the Past 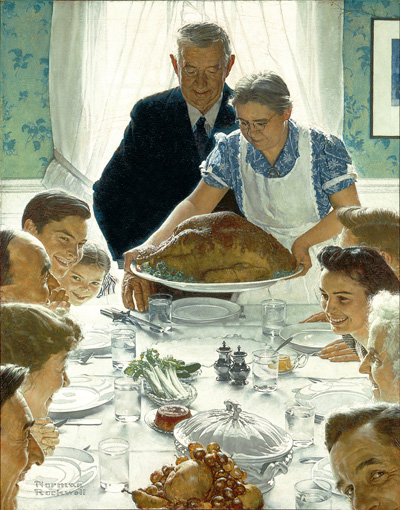 A world that never existed is being defended to the death

The thing I keep thinking about in all of the disaster and chaos that I see around me is how we are suffocating under the dead weight of the past (with apologies to Marx.) This goes for conservatives as well as liberals.

The MAGA-ites are animated by their belief in an idealized past that never existed. (I mean, it's literally in the phrase itself!) They really don't have any conception of the future. There's a reason that they are so prevalent among the elderly. Old conservatives mostly just don't want the world to change before they die. That's pretty much the sum total of their outlook. It has zero sense of any kind of future, even for those who have children and grandchildren.

Sadly, liberals are also imprisoned in a cult of the past. So many Democratic politicians just want to go back to the way national politics worked pre-Gingrich. They think the other side is still somehow willing to go back to compromise and comity. They are incapable of adjusting to the fact that they are facing down a band of right wing Leninists, and that doing so requires ripping up the filibuster and packing the courts, at the very least. The gerontocrats at the top of the party still pine for the Washington they first entered years ago, a world that will never come back.

I have little faith in the future because so few Americans seem to have it themselves. Just look at the culture we consume. Cobra Kai is a well-made show, but it's rooted in nostalgia. Johnny and Daniel, like many Americans, are pathetically wedded to the past. So many who watch the show don't seem to get that they are too. So many Hollywood films are remakes, reboots, and sequels of long dormant properties. The criticism has long been that this reflects a lack of originality, but I think it goes far deeper. We crave the familiar and find solace in it, and fear and disdain the new.

Deep, deep down there is an unspoken belief that our best days are behind us. I despair at living in a country with this mentality. Even worse I weep for my children having to grow up to be adults in such a place.

There are those who are pushing for something better, but I wonder if their voices are being listened to. The young people marching for Black Lives Matter and in the climate and gun control marches desperately want a better future. My students seem to be far more willing than young people in my day were to question the status quo. Their voices are falling on deaf ears. Older generations, including my own, refuse to give up the comforts of the past or think beyond its limitations. We are choking out our future to death because we are afraid of it. How utterly pathetic.