Reading the TV Listings and Other Dead Practices 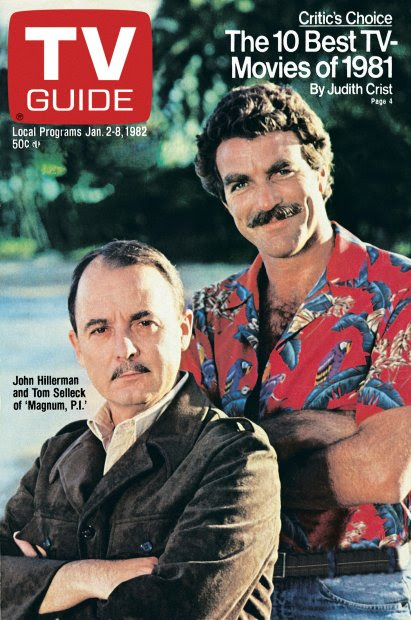 Every now and then it hits me that certain aspects of daily life have actually changed a great deal in my lifetime. It's easy to miss this, since I tend to dwell on the political stasis of my lifetime. We are still making the same damn arguments about abortion and immigration I've been hearing since I first watched the TV news in the 1980s. I still keep hearing that inequality is getting worse, the globe is warming, that prisons are overcrowded. and depressed areas are falling behind.

While our society has essentially lost any belief in the future, day to day life feels a lot different. To reference Virginia Woolf, on or about June 2007, human character changed. The power of the internet had grown to the point that it was reordering our lives via social media, streaming, and personal devices. We are still living with the consequences. In this brave new world it is easy to miss the points at which the old ways faded.

One of the artifacts of this bygone time was printed television listings. Appropriately, it was in 2007 when TV Guide's circulation dropped to a paltry three million. The digital cable interface, TiVo, and that ever reliable cable guide channel had made printed listings obsolete. It is hard to believe there was a time when millions subscribed to a small little digest that mostly consisted of television listings.

My family did not, instead we relied on the listings in our local paper. Every Friday the paper had an insert called "Happenings" that included some entertainment items alongside the complete television listings. Every Friday I would pore over that insert with as much dedication as a Talmudic scholar, just as much as I applied to the baseball statistics in the Sunday paper. Before we had cable this was pretty boring, but once we did (in 1986, I believe) I looked to see what movies were coming and whether my favorite shows were going to be reruns or not. This was especially important work in the summer, where I spent way too much time glued to the tube. (The Price is Right, Sportcenter, and reruns of The Gong Show were my daily bread.)

The listings were an important part of my family's life. One common phrase in my home growing up was "Hey, where's the Happenings?" Now and again the stone bucket in the corner of the family room that held the newspapers would be cleaned out with the Happenings section accidentally included, which inspired much gnashing of teeth and recrimination in my household.  (I'm not sure when it stopped appearing in the paper, but it's long gone.)

Make no mistake, I am not writing about this out of a sense of nostalgia. Streaming is far preferable to having to dig through the TV listings to find something worth watching on the boob tube. I'm more interested in marking how my patterns of daily life have changed, for better or worse. Reading the TV listings is one of those dead practices that illustrates how our mental worlds have been shifting in imperceptible ways. 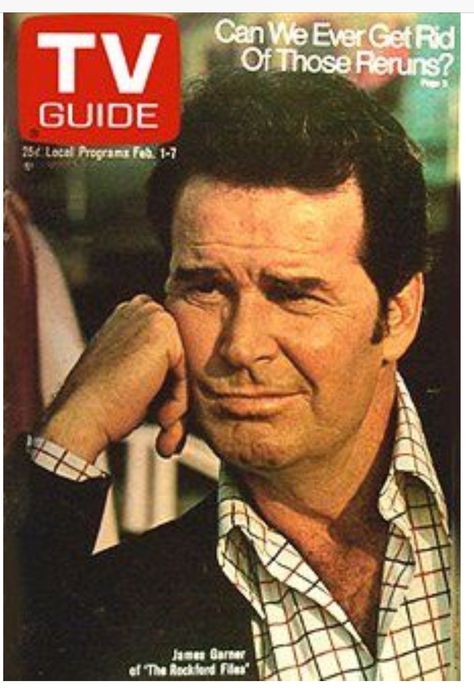